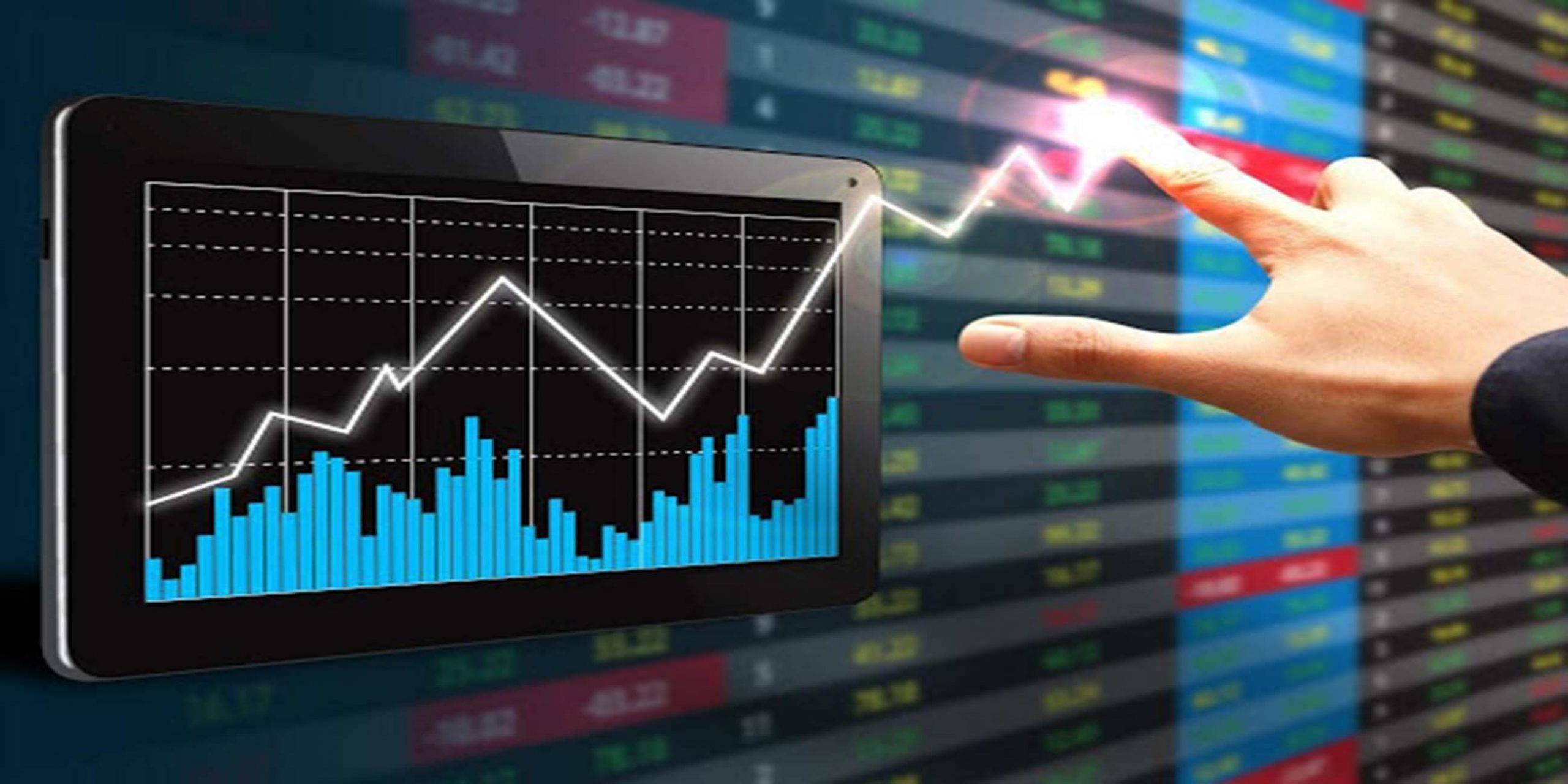 In an interview with ISNA, Hamid Asadi, emphasizing that one of the most important challenges in the capital market is the transfer and probate between the heirs of the deceased, said: Heirs mean children, both sons and daughters, spouses, husbands, parents, and if they are not, it is the turn of the other heirs, including siblings, aunts, uncles, and cousins. Submit a claim for probate to the Dispute Resolution Council of the last residence of the deceased, ie the last city and neighborhood where the deceased shareholder resided.

He continued: “Sometimes some deceased shareholders go to the place where the stock code was obtained, which is a wrong thing to do.” The broker who gave the shareholder code to the deceased shareholder has no influence in this process. Of course, the petition is currently filed electronically with the Electronic Judicial Services Office, and heirs can apply for probate. After the certificate of probate is issued, if the heirs agree with each other, they can refer to the Central Depository of Securities, where they inherit in proportion to the share of inheritance from the deceased shares.

The capital market lawyer went on to explain that some people think that the shares of the deceased must be sold, while this is not the case. There is a possibility of forced transfer (involuntary transfer) in the depository company. In fact, the shares of the deceased are separated and the proportion is transferred to each of the heirs if they have a share code. In fact, the stock is not perishable and is completely separable. At this stage, one of the heirs can also refer to the depository company on behalf of the other heirs. According to Asadi, if the heirs disagree, they must file a claim for monopoly of inheritance in court before the deposit company.

It is a crime to sell deceased shares before the probate

He went on to say that the process of probate of a deceased person’s code is lost: “Sometimes a person who dies has given his username and password to one of the heirs before he dies.” After a person dies, some people sell the deceased person’s stock because they are involved in the process, because the stock exchange code is not revoked as soon as the person dies. The online system of the death certificate must be connected to the online system of central deposit, which will be blocked after the death of the stock exchange code. But this is not possible at the moment. Regardless of whether the action of the person selling the deceased’s shares is good faith or malice, this act of the heir in selling the shares after the death of the deceased is a crime of selling other people’s property and other heirs can file criminal charges against the person.

Tags: Law lawyer lawyer in Iran legal news Mikhak System probate stockholder the heirs transfer the shares of stock انتقال سهام بورسی برادر خواهر
Previous Post Represent a Lawyer in Iran without referring to Mikhak System
Next Post How to get a Copy of your Lost Title Deed?