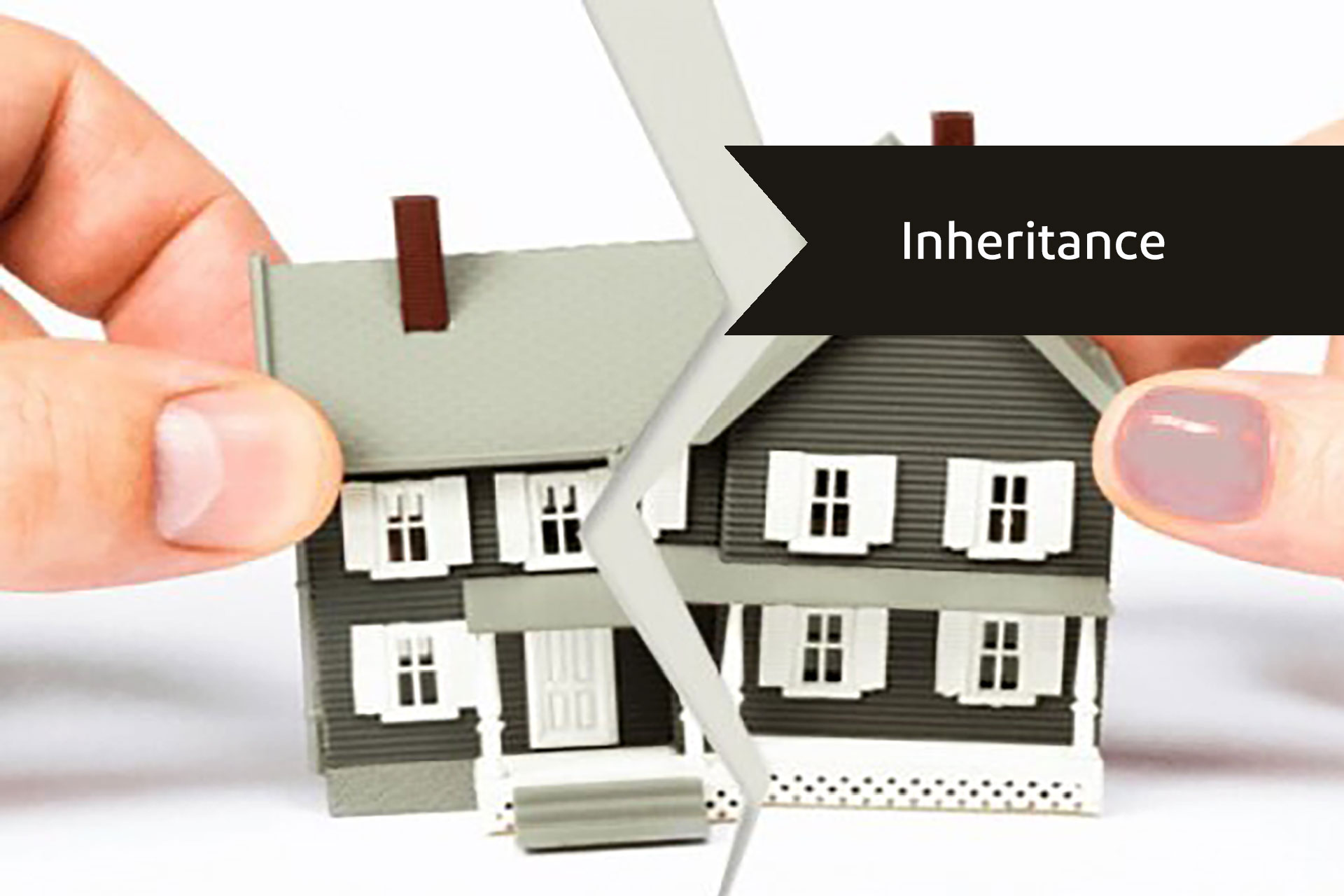 Inheritance means the transfer of property and assets of a deceased person to their heirs.

In the absence of all persons belonging to the upper classes, matters relating to the deceased’s estate will be referred to the court.

What does heredity mean?

Although the method of division of inheritance varies according to the classes, but in some cases the heirs are deprived of the heritage, which are as follows:

Murder: When a person kills his heir, he will be deprived of the inheritance.

Infidelity: This happens when the heirs and heirs of different religions have different means that the money does not belong to the heir and the property belongs to the treasury.

۱- Cursing a couple: which causes eternal sanctity and it is not possible to refer to it.

۲- The curse of children and parents: This curse is also called parental negation, which can be used to establish a one-way inheritance relationship.

It is noteworthy that the debts of the deceased must be paid before the heritage can be seized, and then they can manage the property. Thus, the heirs cannot seize the deceased’s property until they have paid the debts and obtained the permission of the owners.

As you know, each of the heirs has a certain share of inheritance that needs to be inherited exclusively. Inheritance is monopolized by the Dispute Resolution Council, which is usually the branch of the deceased neighborhood. The Dispute Resolution Council proves this issue by issuing a certificate of exclusive heritage. It is necessary to address the issue of inheritance monopoly by publishing a notice of inheritance restriction, asking individuals to consider the competent authorities if they have a will from him. Also, if people have claims or debts from the deceased, they should refer to the judicial authorities and provide the information.

How to get an inheritance monopoly certificate?

First, in order to receive the certificate of monopoly of inheritance, one must refer to the Civil Registry Office so that the subject of death can be registered in a computer. After the issuance of the certificate, all the property is forcibly transferred to the heir, who goes to court to determine his share and receives the certificate of exclusive heritage.

It may happen because a person is not registered in the inheritance certificate, in which case the person can file a complaint with the help of an heritage lawyer.

Inheritance of wife from husband

If a man dies and the woman has no children or grandchildren from her husband, he receives a quarter of the inheritance. If a woman has children, she inherits one-eighth of her movable and immovable property.

Inheritance of a deceased child

If a child dies before his father, he will not receive any share of the heritage, which means that the children of the deceased also have no right to take any property from their grandfather.

The only possibility that the grandchildren inherited from their grandfather is that there is no individual from the defined classes to benefit from the inheritance, and in that case they can share in the heritage.

The best way is to get help from a lawyer if you have problems and disagreements while dividing the inheritance.