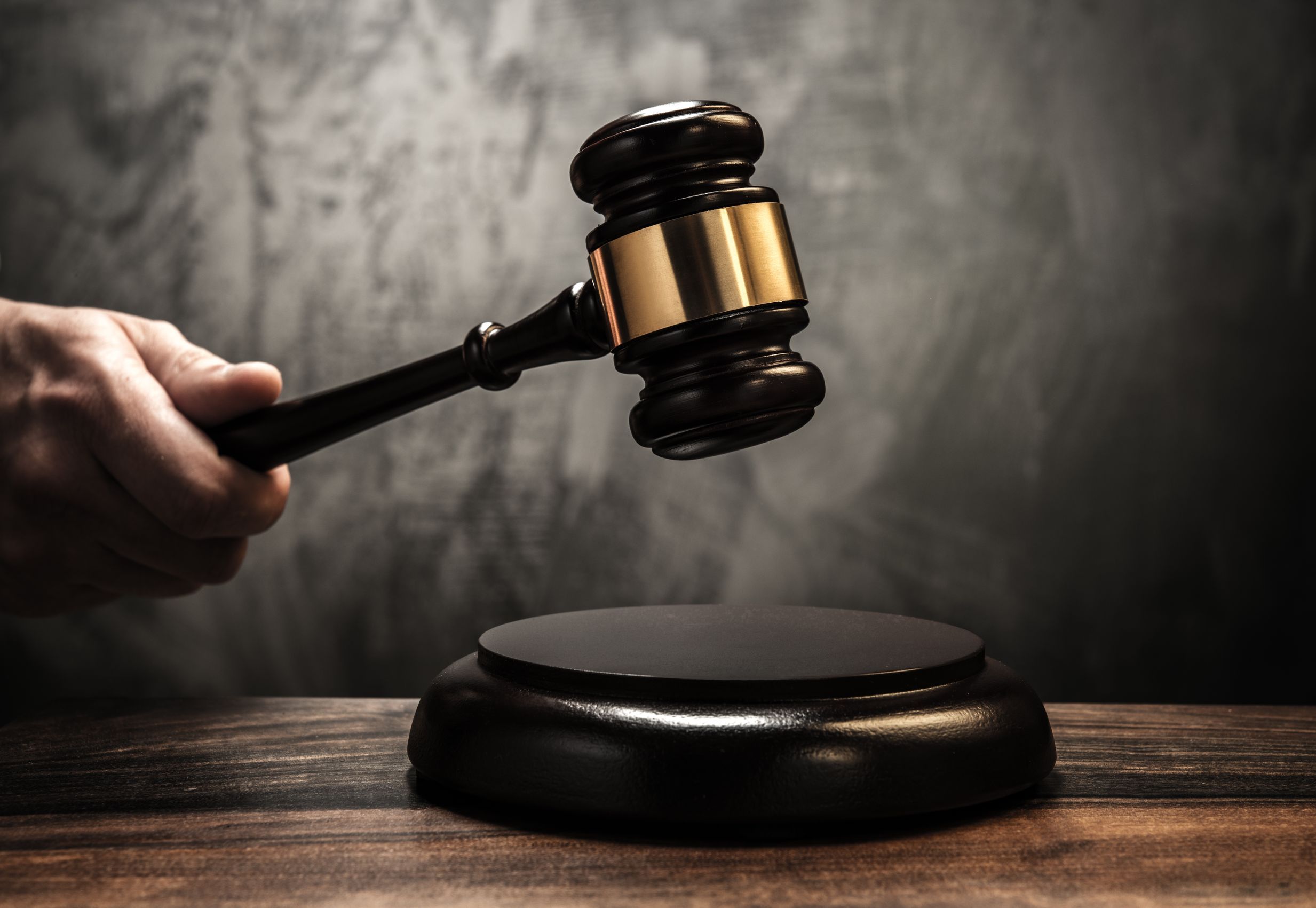 The Judiciary of the Islamic Republic of Iran has launched the Sana system abroad. By using this system the problems and issues of Iranians abroad will be solved more easily and quickly.

What is Sana system?

According to the law of criminal procedure, the judiciary in 2016 designed and implemented a system called Sana system through which all judicial notices can be seen. In this way, all judicial documents are communicated to natural and legal persons.

From that date on, no notice will be sent on paper or in person to the door of a person’s home. Also, through this system Iranians abroad can easily represent our law office in Iran and arrange a power of attorney contract.

Iranians abroad can access electronic judicial services online by visiting kharej.adliran.ir  without visiting the embassies, consulates, interest offices and without referring to Mikhak System and the problem of Iranians abroad who don’t have Sana code and could not receive judicial documents electronically will be solved.

Authentication and offline registration in Sana

The Deputy Minister of International Affairs of the Judiciary clarified: Those who do not have a Sana user code will also be able to authenticate and register online from February 22nd of this year.

The multi-year problem of Iranians abroad who did not have a Sana code and could not be served with judicial documents electronically will be solved.

Online issuance of certificate of no criminal record in English

He noted that by the end of the year, it will be possible to issue a certificate of no criminal record online in English, especially for Iranians abroad, so that the work, which now takes more than two months through the Ministry of Foreign Affairs and the International Police, will take one day. And be done without any face-to-face consultation. (This has not been done yet)

If the Iranian person is living abroad and has registered in the Sana system, he can easily sign a contract with a lawyer in Iran.

With this power of attorney contract, the lawyer can act in all judicial matters such as consensual divorce or matters related to heirs. In this case, there is no need to set up advocacy in the Mikhak system.

Tags: آل محمد انحصار وراثت سامانه ثنا
Previous Post Registration and Trademark
Next Post How to transfer the shares of the deceased stockholder to the heirs