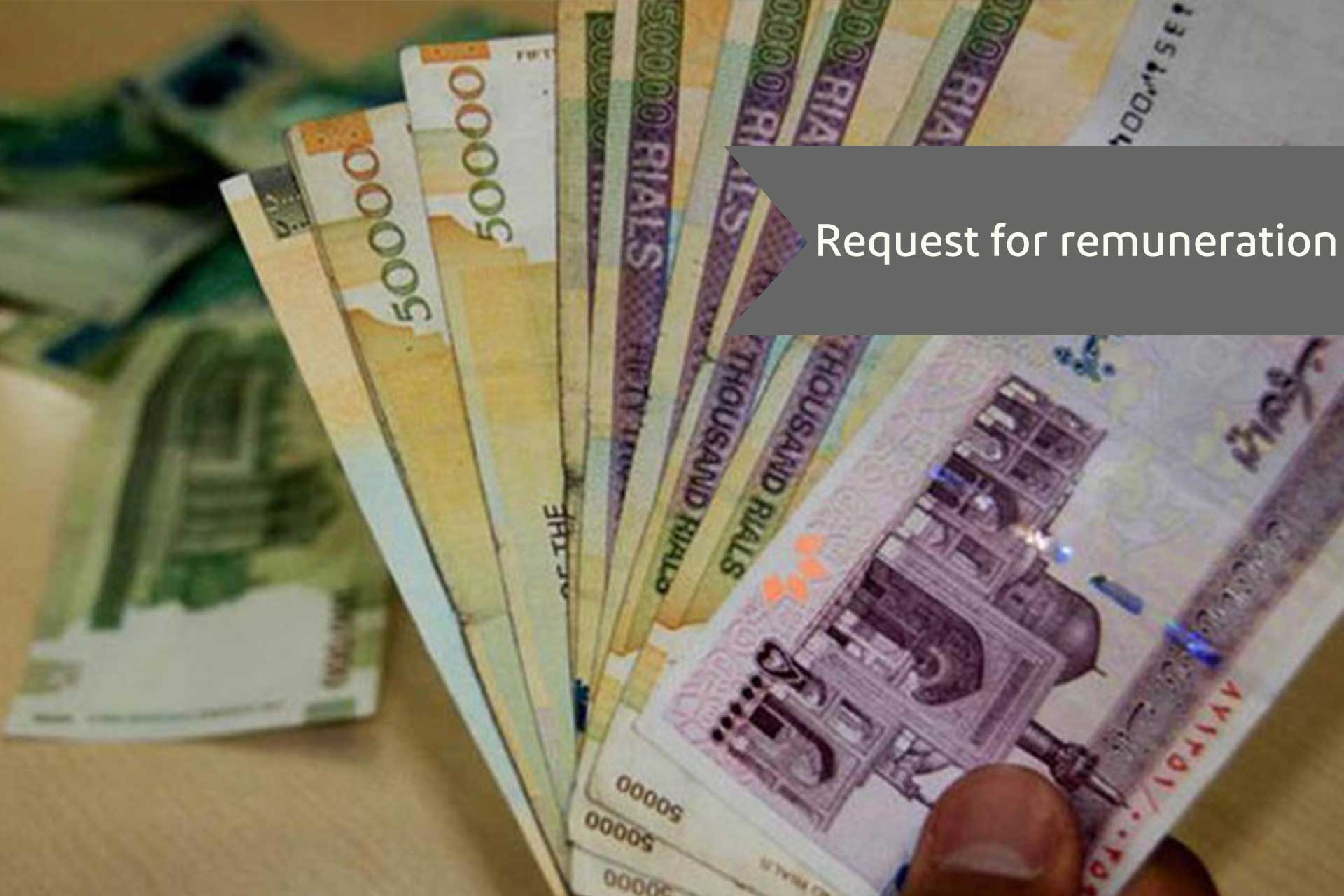 Lease agreements concluded from 1376 on wards, after the expiration of the term, the lease terminates. If the lessee owns the leased property without the permission of the landlord, the lessor for this period is entitled to rent, even if the tenant has not used the lease. And if the tenant owns the property after the expiration of the term with the permission of the landlord, he must pay the retribution when he has used it.

Therefore, if the landlord demands retribution and the tenant does not pay it, a claim for retribution must be filed.

After holding a hearing and hearing the statements of the parties, the court shall refer the matter to an official expert of the judiciary if the owner deems him entitled to retaliation. The official expert of the judiciary, by examining and evaluating the proverbial rent of the property according to its position and conditions and comparing it with similar properties, determines the amount of the proverbial rent in the period when the property was in the possession of the tenant. The amount of rent may be less or more than the amount of rent.

The parties to the lawsuit

This lawsuit can be filed in the court where the property is located.

How to implement the vote

After the tenant is sentenced to the amount specified in the vote, the landlord must confiscate the same amount of the tenant’s property, such as cars, etc., by issuing a writ of execution in order to obtain what he deserves by selling them. If property is not available from the tenant, a warrant is issued for his arrest and he will remain in custody until the tenant pays the sentence or files a writ of execution. The lessor can, after the final verdict and the issuance of the executive order, deduct the amount of the proverbial rent from the tenant’s deposit that is with him.