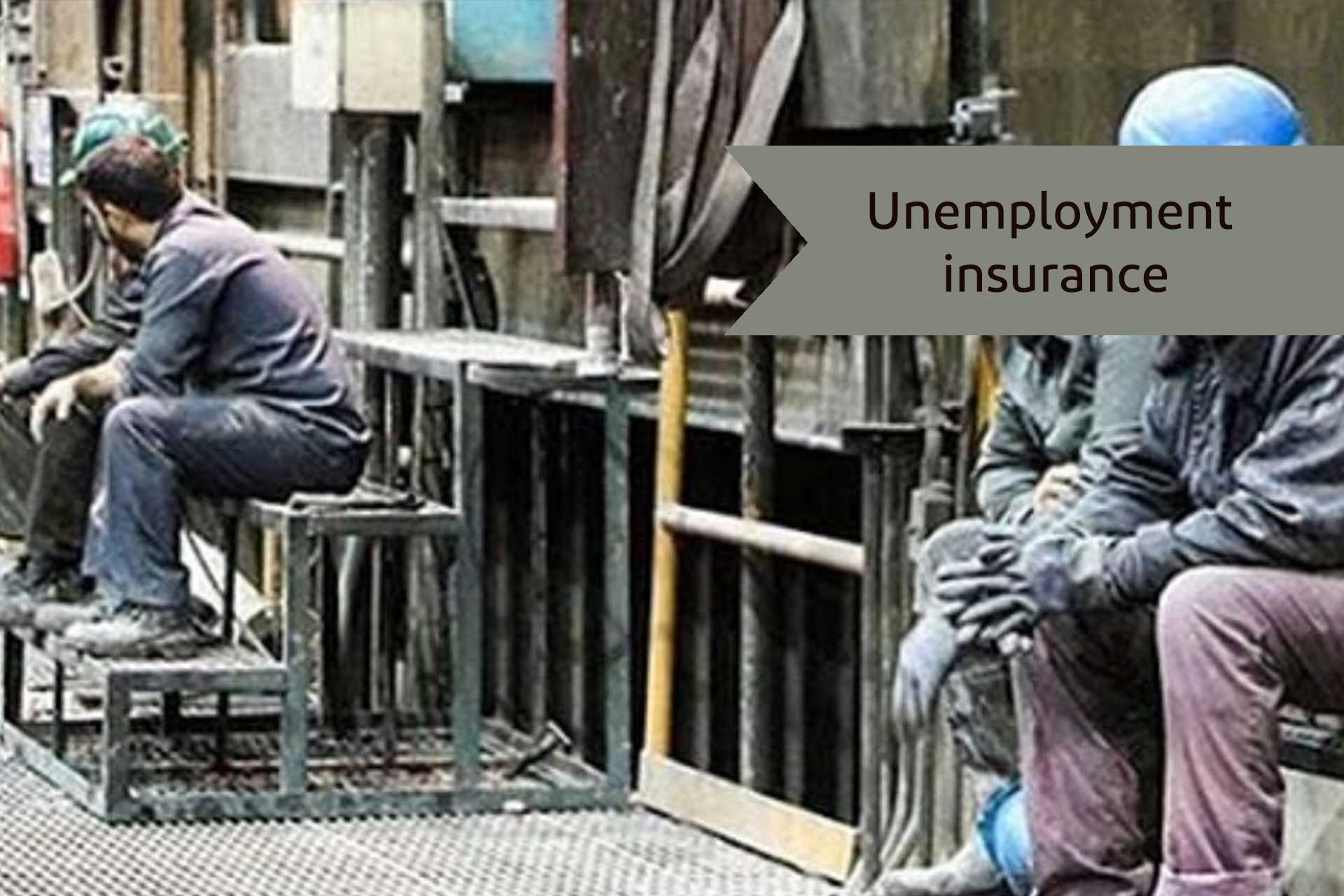 According to the labor law, after termination of cooperation with the employer under legal conditions, workers and employees are entitled to receive unemployment insurance. One of the most important things to consider about the laws is the definition of unemployed in terms of the law because most people think that unemployment that can benefit from this law is different from the definition of the insurance law. An unemployed person is an insured person who is unemployed against his will and is ready to work