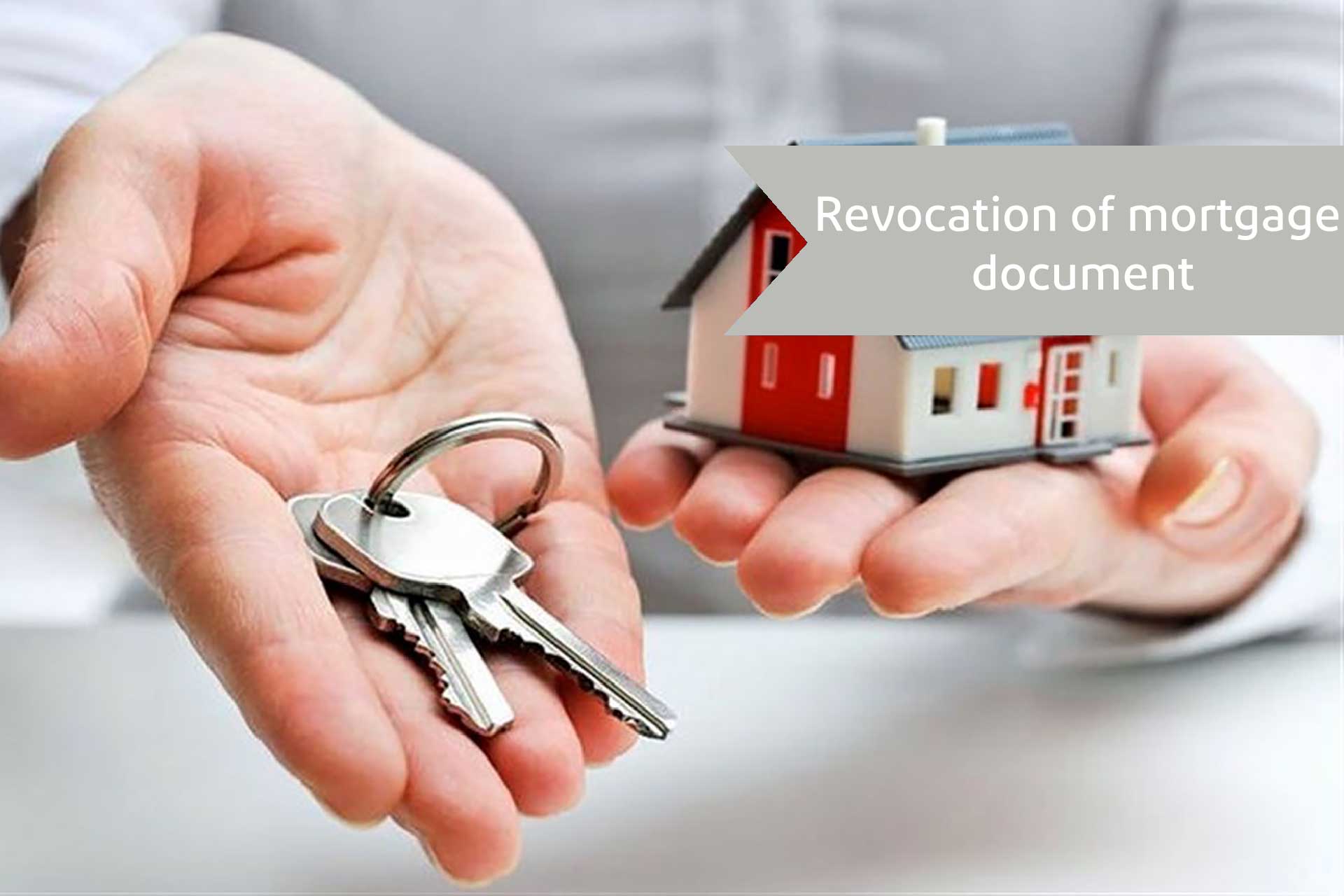 Sometimes it is possible for a person to mortgage another property as his property to another person (real or legal), after the owner realizes that his property is mortgaged, he can file a petition to cancel the mortgage deed.

The competent court to file a lawsuit for the annulment of a mortgage is the court in whose jurisdiction the immovable property is located.

How to run the vote:

After issuing a verdict on the annulment of the mortgage deed and finalizing it, the court issues a certificate of final verdict and by submitting a final verdict from the judicial authority to the Property and Deeds Registration Office and the request of the beneficiary, the head of the registry office examines the matter and proceeds to the office.

After reviewing the matter, the real estate clerk explains the revocation of the mortgage deed in the relevant column of the relevant real estate office. In the draft of the new ownership document, in addition to stating the full details of the new owner, the registration file process and how to cancel the mortgage document, and the number and date of the cancellation document must be written in detail.