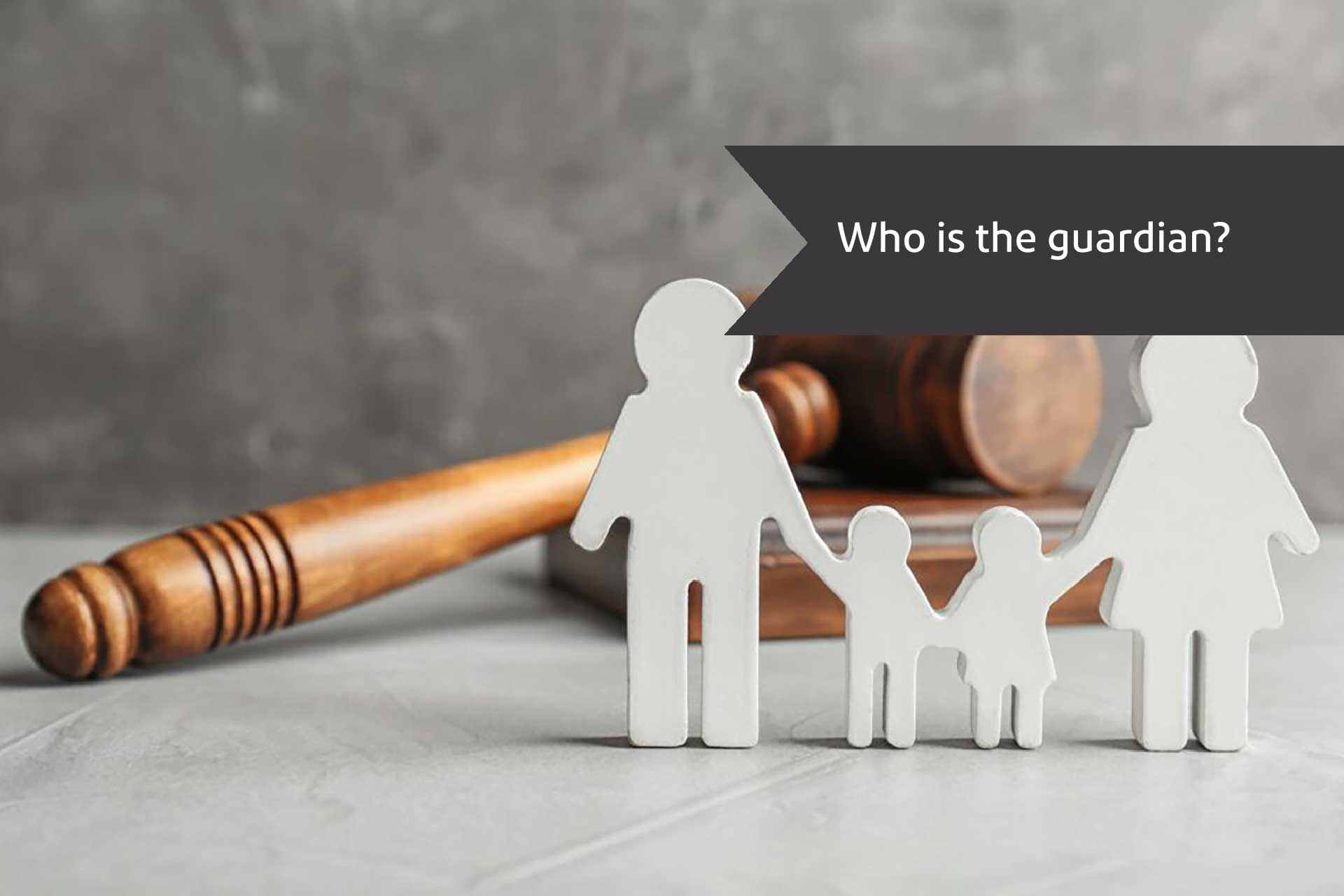 Who is the guardian?

According to civil law, those who are unable to manage their financial or non-financial affairs must have someone to assist them in doing so. For example, a minor is someone who has not reached the age of puberty, as well as a madman or a crazy person who are all outcasts and have to take over their financial and non-financial affairs with another.
According to civil law, this person is primarily their father, who is their guardian. If the father has died, this is the responsibility of their paternal grandfather, and if he has also died, if the father or paternal grandfather has appointed a person to run their affairs by will, this person is called the guardian. However, if they do not have a guardian in their will, the court will appoint a person who will be called a guardian to take care of the detainee and represent him.

One of the important conditions of guardianship is to have the necessary ability and power that can be considered as his positive attributes and according to the need for competence and ability and power to perform legal action and proper management to maintain confiscated property, this condition is essential in guardianship. The guardian must make efforts in training and the term of the absentee, and in his affairs, he should consider expediency.
It is important to have the ability and power to distinguish the expediency from the corruptor in the guardian. Of course, we do not mean the ability of physical power, but the power to perform legal acts with tact and management of life.
Another condition of being a guardian is to be trustee. If, according to the law, the guardian is removed from office as soon as it is proven that he / she is not trustworthy.
The third positive attribute of a guardian is that he is mature. People who need a guardian themselves cannot be appointed to guardianship.
The fourth is being a Muslim. In Islamic law, the province of infidelity is not accepted over Muslim. Therefore, if a displaced person is a Muslim, a non-Muslim guardian cannot be appointed for him.

Conditions for dismissal of guardian

The appointment of a guardian is inconsistent with the best interests of the person, so as soon as the guardian’s actions fall outside the scope of expediency, the court will begin to replace him. For example, as soon as it becomes clear that the guardian does not have the attribute of trust or has this attribute but has been deprived of it, he is removed from the guardianship. If the guardian commits one of the crimes of robbery, treason, embezzlement, embezzlement, dishonesty, indecency, crime against children or bankruptcy, or if the guardian is sentenced to imprisonment for any reason and is unable to manage the incapacitated affairs, or if incompetence If the guardian is identified in the administration of confiscated property or a woman is appointed to the guardianship without the husband’s permission, he is dismissed.
In addition, the guardian must submit his / her tenure account to the prosecutor or his / her representative at least once a year. If he does not perform this duty, he will be fired. Of course, if the trustee sends the bill before appointing another person in his place, or it turns out that the delay in sending the bill was due to an excuse, the same person may be re-appointed to the guardianship. Another case of dismissal of the guardian is the case that he does not intentionally mention some confiscated property in the case of regulated property. Performing any of the above measures will inevitably lead to the dismissal of the guardian.

Previous Post Evacuation for demolition and renovation
Next Post Confirmation of termination of contract due to death, disability and bankruptcy